Is Microservice The Next Trending Technology? 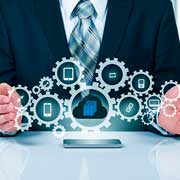 Microservices evolved gradually as a solution to some of the problems faced by developers with the existing monolithic architecture. To put it simply, microservices is the breaking down of a monolithic application into several small or micro applications, which are packaged and installed separately.

To quickly understand it, you can compare it to a big container where all the different software elements of an application are gathered and packed tightly. This means that the components of the code work as a single unit, sharing the same memory space. The software created using this architecture is self-contained, with its elements being connected to and dependent on each other.

Now this presented several difficulties, such as -

Microservices in a Nutshell

Microservices or Microservice Architecture is a software architectural method that considers an app as a collection of several tiny autonomous services that are modeled around a business domain.

Microservices offer several benefits which could very well make this the next big technology being adopted by most software companies.

Other Services You Can Benefit From

Given the kind of advantages this technology provides, it would be a huge surprise indeed, if it did not become one of the hottest trends in technology. We have seen the huge benefits it has for businesses. That doesn't mean that it doesn't have its share fair of disadvantages. Some organizations may find it intimidating to deal with multiple frameworks, languages, libraries and so on, or have teams capable of working autonomously. However, its many benefits make a compelling case for its adoption.

Outsource2india is a reputed and experienced Software development company in India developing AI-rich customized software applications (mobile, web, hybrid, desktop, and stand-alone) for more than . Our team has vast expertise in Microservices and can handle any kind of development requirement with ease. Additionally, our software experts can provide consultation on the best you should follow based on your project requirements.

Have a look at some of our successful client projects.

Contact us to share your requirements, our team will be glad to schedule an appointment and help. 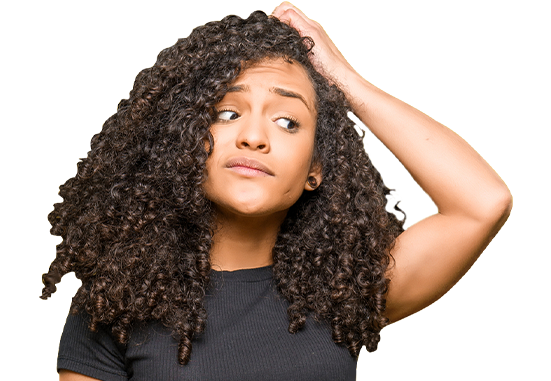